In regards to the policy surrounding lightning, it is as follows:

The safety of players, coaches, management and spectators is the primary concern in any weather event that occurs during all matches sanctioned by the CSA. By understanding and following the information below, the safety of everyone shall be greatly increased. Ultimately the referee has the final say over delaying or restarting a match due to weather. Waiting to stop play or not waiting to start play may result in a serious injury or loss of life. Referees are expected to act responsibly when dealing with such events during matches they are controlling – OSA Lightning PDF

“The referees are governed by the OSA not the leagues and as a result all the referees followed the OSA policy to suspend their games for the required 30 minutes. Since the game was suspended due to the OSA policy the games were not sanctioned and if anyone was hurt during the break because of the weather or an injury during play there would be no liability coverage.” – Wally Illman

Since the 6:15 games weren’t played to the full extent, we will reschedule these matches hopefully in the next couple weeks, watch the website / your email for updates on this. 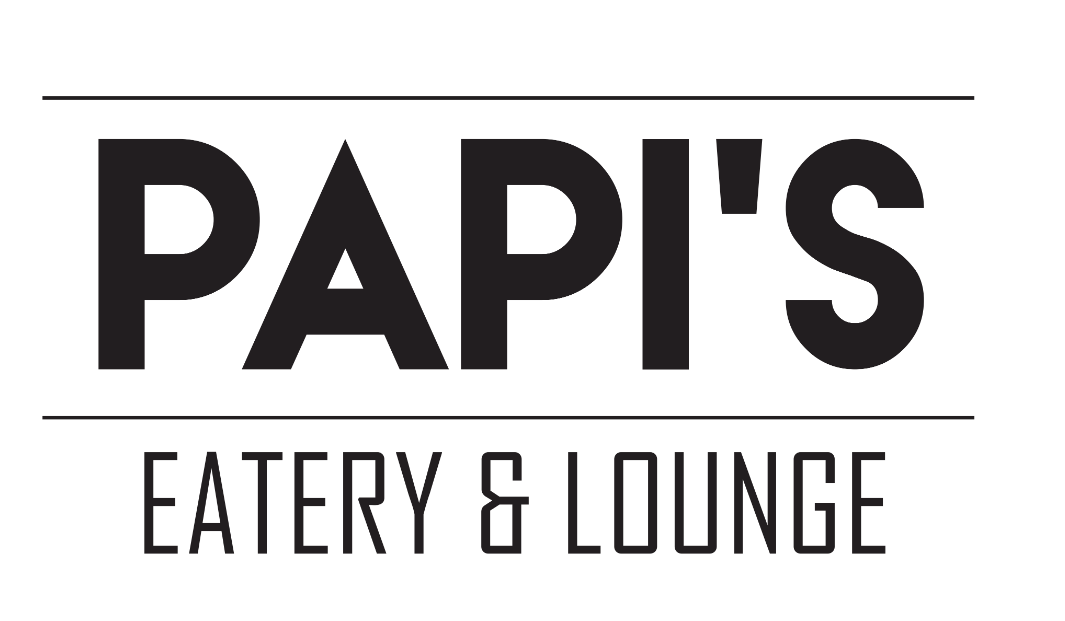 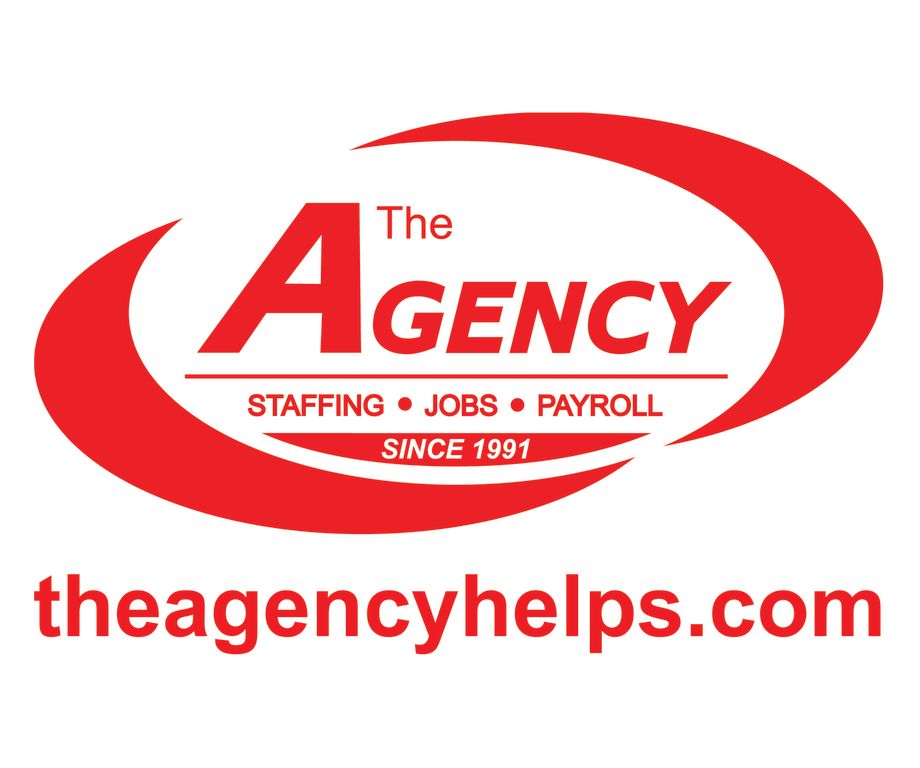 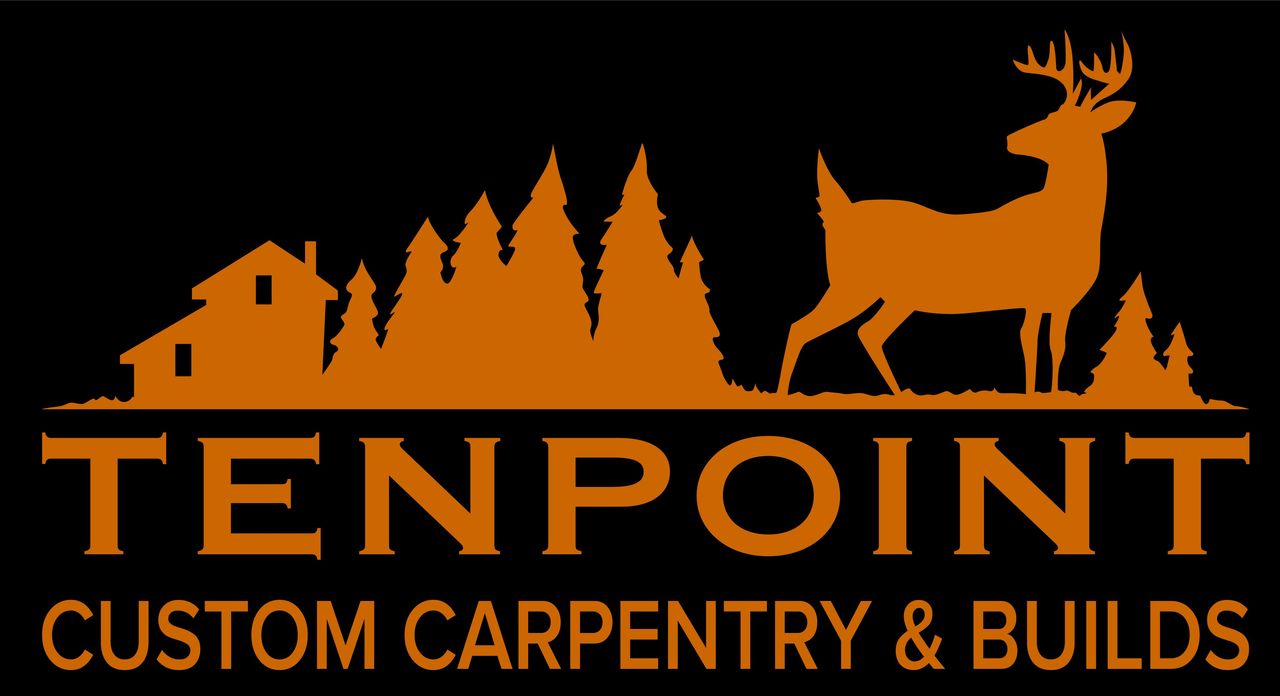